DC Comics is one of the largest American companies in comic book and related media publishing. A subsidiary of AT&T, DC is responsible for such famous characters as Superman, Batman, Wonder Woman, Green Lantern, The Flash, Aquaman and their teammates in the Justice League. The initials initially stood for District of Columbia as a display of patriotism during a time of war. The DC heroes were often used as propaganda caricatures like Uncle Sam and taught children wholesome American values. This has been softened over time to increase their global appeal.

Originally located in New York City at 432 Fourth Avenue, DC has been successively headquartered at 480 and later 575 Lexington Avenue; 909 Third Avenue; 75 Rockefeller Plaza; 666 Fifth Avenue; and 1325 Avenue of the Americas (in 1992). DC took over several floors when it moved to 1700 Broadway in the mid-1990s, relocating there with fellow Time Warner property MAD Magazine, which moved there from 485 Madison Avenue. For decades, DC Comics had always been the number two most susscesful American comic book companies, behind Marvel Comics, which has almost always reigned as number one. In 1992, Image Comics shook the world when they unseated DC as the number two best selling publisher. This is what led DC editors to kill Superman and break Batman's back soon afterwards. In 1998, DC established the DC Direct division which they used as their direct-to-market collectibles manufacturer. After AT&T purchased their parent company, the collectibles division was closed and is currently defunct. 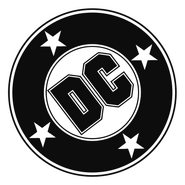 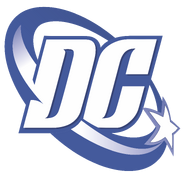 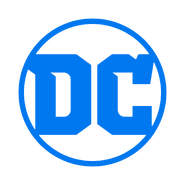