Batman: The Court of Owls, Batman: Battle for the Cowl
Notice: The page is about an upcoming work. It may contain incorrect information and potential spoilers.

"Step Into The Knight"
―Tagline

Gotham Knights is an upcoming game developed by WB Games Montreal and released by Warner Bros. Interactive Entertainment for the PlayStation 4, PlayStation 5, Xbox One, Xbox Series X and Windows Operating Systems. Unlike previous Batman video games, it will focus on the Batman Family as they protect Gotham in the aftermath of Batman’s apparent death. The game is planned for release on October 25, 2022.

After the death of Batman, Gotham turns to a chaotic city with no rule or help from the GCPD, especially since the loss of Commissioner James Gordon. In order to save Gotham from becoming more of a hellish breeding ground for criminals, the Batman family of Batgirl, Nightwing, Red Hood and Robin will join forces to save the city them and the Dark Knight swore to keep safe. while also investigating what happened to Batman that led to his death. At the same time, the group come into conflict with the Court of Owls, a secret society who have controlled the city for years without their knowledge. 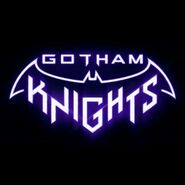 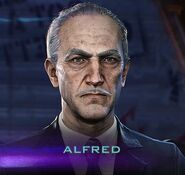 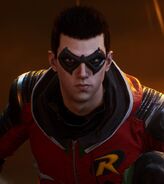 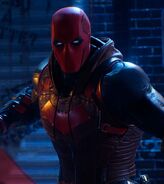 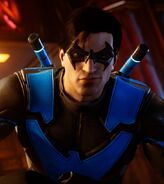 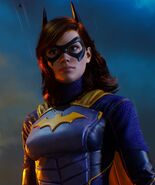 Gotham Knights - Court of Owls- Behind The Scenes