Tommy murders his mother, telling her to "Hush"

Hush with Two-Face's coin, which he took after he cured Dent.

Hush atop the Gotham rooftops

Hush is defeated, but escapes without being apprehended 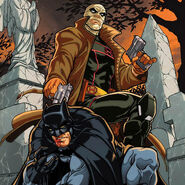 Hush gets the drop on Batman 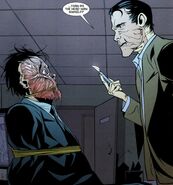 Hush's new face is cut off by Jane Doe

Hush on the run from Hero and Villain alike 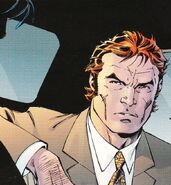 Thomas Elliot before his plastic surgery to look like Bruce Wayne 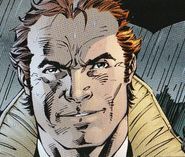 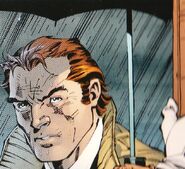 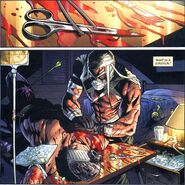 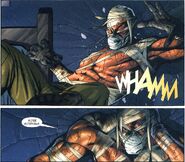 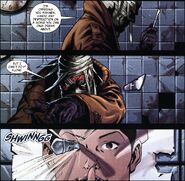 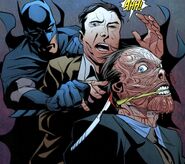 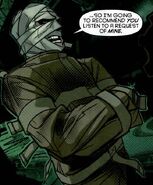 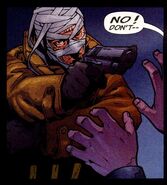 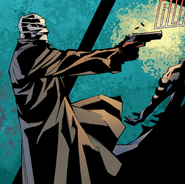 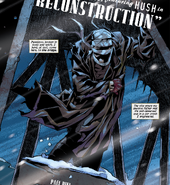 Hush as he appears in DC Universe Online.
Add a photo to this gallery

Retrieved from "https://batman.fandom.com/wiki/Hush/Gallery?oldid=101922"
Community content is available under CC-BY-SA unless otherwise noted.