Batman
Batman Returns
Jon Peters is an American film producer. Peters was the primary producer involved with Batman, along with his partner Peter Guber. Peters took a "hands-on" approach and worked on set with line-producer Chris Kenny, while Gueber mostly handled business in his office.

Peters was present on the Batman set almost every day and insisted on the inclusion of certain action scenes, including the fight between Batman and the Swordsman Goon, but especially the belfry fights at the finale. It was also Peters who insisted Vicki Vale be taken up the belfry, as he was dating Kim Basinger during filming.

When Tim Burton negotiated for Batman Returns, he had Peters demoted to executive producer, severely restricting his access to the set due the constant creative differences and fights during the filming of the original movie. Years later the two tried put their differences aside for Superman Lives, a project that later was canceled by WB a few weeks before shooting. They studio hoped to recreate the pairing that made the original Batman such a success.

Peters started as a hairdresser at Rodeo Drive, Hollywood, where he got to make a lot of knowledge of film personalities. In 1974, Peters began a relationship with Barbra Streisand and began to manage her career in music and cinema. This relantionshio led to his first production, A Star Is Born, in 1976. In 1980, it is associated with Peter Guber and Neil Bogart and together they founded PolyGram Pictures. In 1983 he became the sole partner of Guber, thus founding the Guber-Peters Company. Together they produce great successful films such as Missing (1982), Flashdance (1983), The Color Purple (1985), The Witches of Eastwick (1987, starring Jack Nicholson and Michelle Pfeiffer), Gorillas in the Mist (1988) and Rain Man (1988). The two took the biggest risk, which then marked their biggest success, with Batman (1989).

After this, Peters and Guber got a seven years million dollar contract with Warner Brothers. After a few months, they were courted by Sony Corporation, which offered one billion dollars for take the place of general managers. Subsequently, Peters founded Peters Entertainment, producing films such as Money Train (1995), Rosewood (1997), Wild Wild West (1999, starring Will Smith) and Ali (2001).

In the nineties he acquired the rights to the Superman film franchise from Warner Brothers. He tried to produce Superman Lives at the end of the nineties, with Tim Burton directing and starring Nicolas Cage as Superman. The film was canceled by Warner a few weeks before shooting. Peters then attempted to produce the film in the following years with new scripts (one written by J. J. Abrams) and other directors (Brett Ratner and McG). Then he finally realized Superman Returns, directed by Bryan Singer, in 2006. 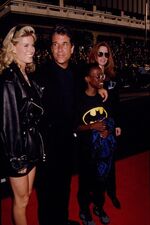 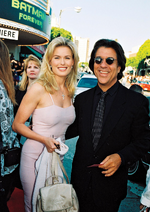 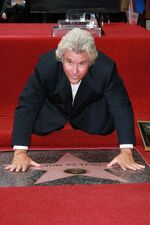 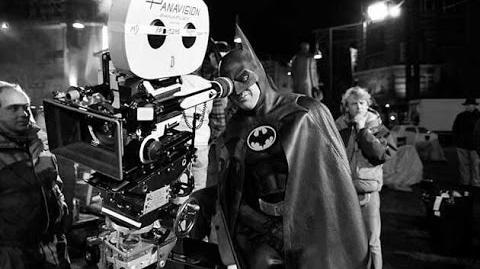 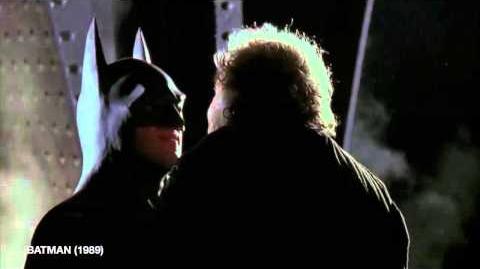