OnStar licensed the Batman character to promote their business in various advertisements. The flagship media in this campaign was a series of six live-action television commercials featuring Batmobile, created by ad-agency Campbell-Ewald and aired from 2000 to the beginning of 2002.

The ads were largely based on the Batman Film Franchise, reusing existing assets made for the films. The Batmobile was one used by Michael Keaton in Batman Returns and Danny Elfman's Batman Theme was played throughout each ad. The Batsuit however was a combination of what was worn by Val Kilmer in Batman Forever and George Clooney in Batman & Robin. The older foam latex parts worn by Keaton were already unusable by this point.

Actor Bruce Thomas portrayed the Batman in these ads. Michael Gough reprised the role of Alfred Pennyworth from the four WB movies in one of the ads. Baywatch actress Brooke Burns appeared as Vicki Vale in one as well. Actor Brian Stepanek played the Riddler in an ad and Curtis Armstrong ("Booger" from Revenge of the Nerds) played the Joker in another. The film series was dormant during this time until the release of Batman Begins in 2005. 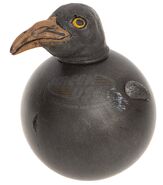 The Riddler
Add a photo to this gallery 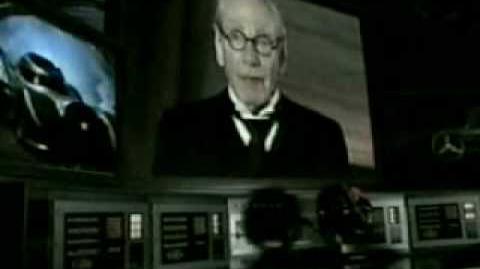 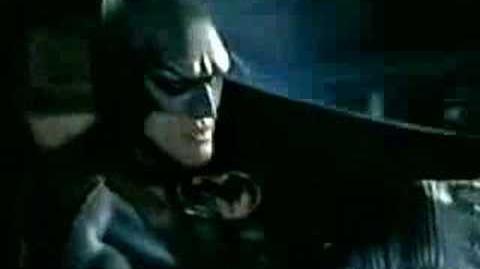 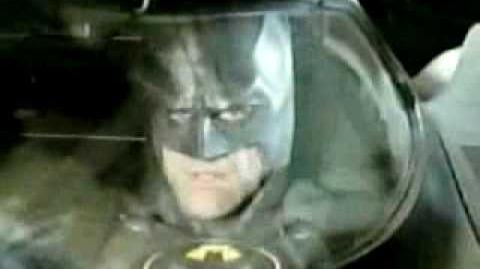 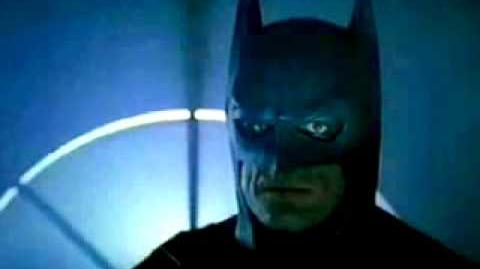 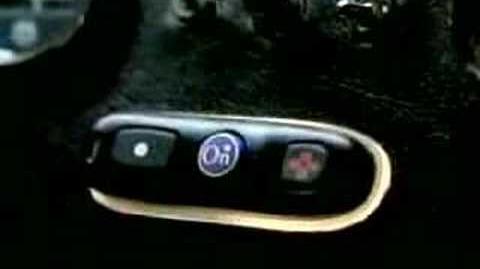 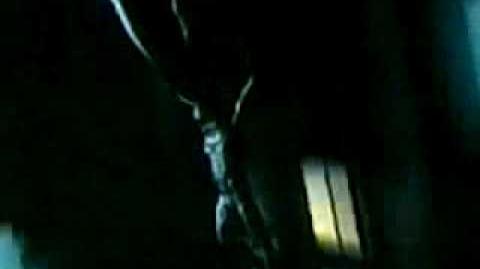