This page links to all versions of the character Robin and to all media with the character's name as its title. 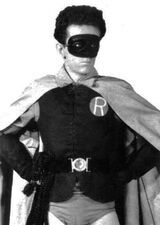 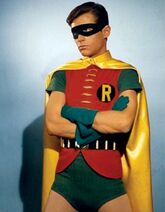 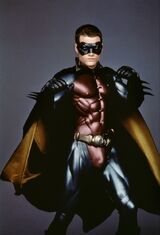 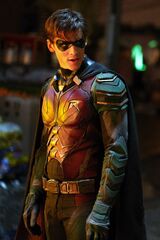 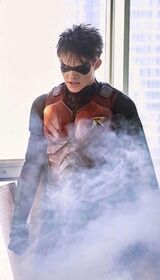 Titans streaming series
Add a photo to this gallery 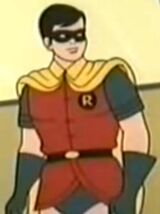 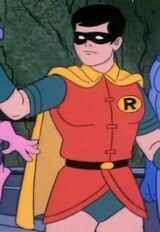 The New Adventures of Batman(1977) 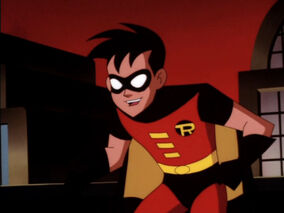 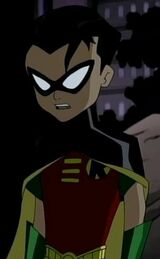 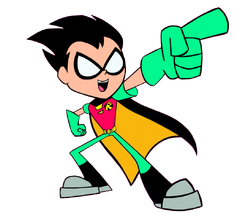 Titans GO!
Add a photo to this gallery

Retrieved from "https://batman.fandom.com/wiki/Robin_(Disambiguation)?oldid=228390"
Community content is available under CC-BY-SA unless otherwise noted.