"My Father once told me, to succeed, we need only pick a star and follow it"
―Bruce Wayne[src]

Thomas Wayne was a doctor in Gotham City. He was the husband of Martha Wayne, and the father of Bruce Wayne.

After Thomas took his wife and son to see Footlight Frenzy at the Monarch Theatre, Martha was robbed at gunpoint by an assailant. When Thomas interceded to protect Martha, both of them were shot in cold blood by a second assailant, Jack Napier. After his death, Thomas' son, Bruce, grew up and became Batman, patrolling the streets of Gotham in their memory. He would later avenged his parents in a battle with Napier, now a pyschotic mob boss called the Joker. 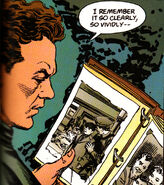 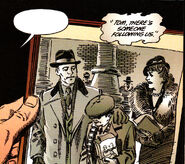 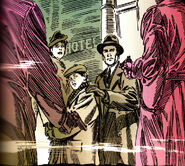