Batman
Batman Returns
Timothy Walter Burton is an American film director, animator and artist, known for his frequent collaborations with composer Danny Elfman staring from the very beginning of their film careers at Warner Bros.

As director of the first big budget Batman film in 1989 and its 1992 followup Batman Returns, he was highly influential in setting the tone for the Batman Film Franchise. After this Burton chose to pursue a Catwoman spinoff rather than making more sequels. Burton received top-billing Producer credit over Peter MacGregor-Scott on Batman Forever, although all involved have since admitted to his limited involvement. 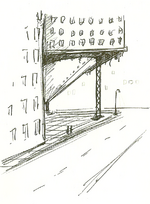 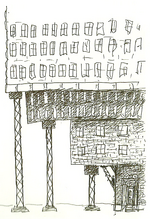 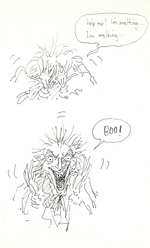 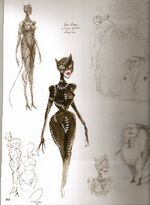 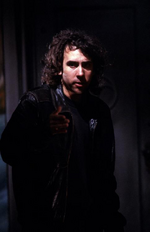 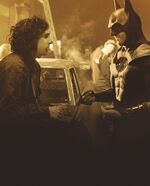 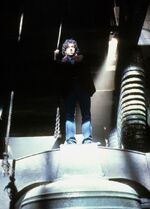 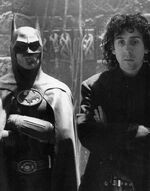 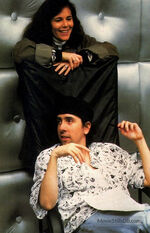 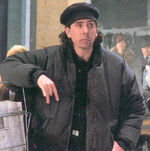 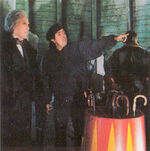 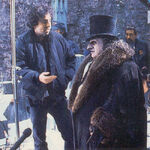 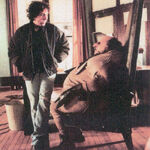 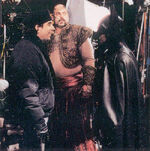 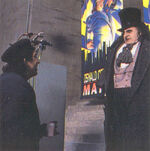 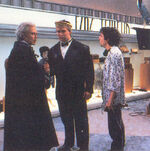 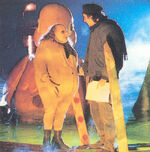 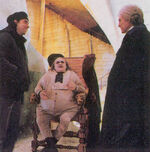 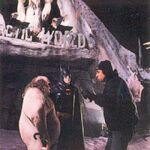 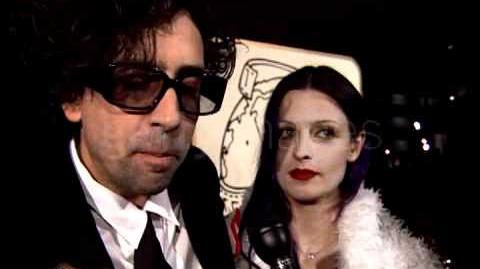 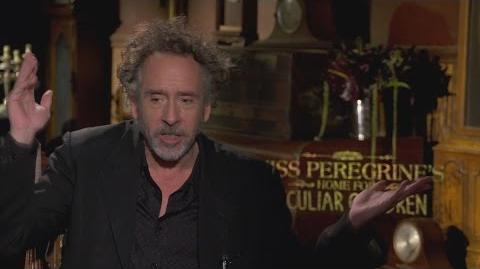 Would Tim Burton make another BATMAN movie? "There's one coming out every week"