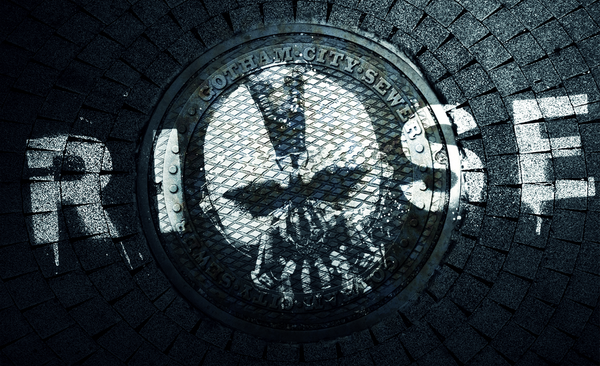 Wikia Games is proud to make the exclusive announcement for the upcoming launch of The Fire Rises, a brand new browser-based real-time strategy game by Warner Brothers.

Setting the stage for the much anticipated The Dark Knight Rises, Warner Brothers is drumming up excitement with this game tie-in that lets players rob Gotham City blind during Bane’s powerful uprising.

The Fire Rises casts players as henchmen, out to get their own piece of Gotham’s pie. With lackeys of their own, players secure territory, spawn various crew members to take out a relentless stream of deadly security officers, and loot valuable gear from nearby buildings, all before Gotham PD shows up in full force and puts an end to your crime spree.

To pull off big heists, you will have to mix-and-match your squads, spawn them from sewer covers quickly and efficiently, and arrange them around the battlefield in just the right way to buy your looters valuable time. Steal enough goods and you will unlock more crew members, including Catwoman herself.

Your success also grows your criminal headquarters located under Gotham. You’ll be able to compete with your friends via Facebook to see who has more influence over the beautifully rendered city.You’ll also be able to see your friends’ headquarters and flaunt your looting prowess. The game currently features three levels, with more to come when The Dark Knight Rises hits theaters July 20th.